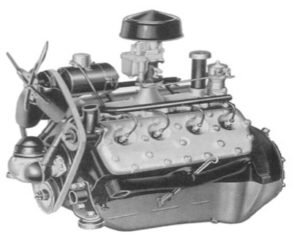 It was at Lindsay Flea Market in early May 2019.  We had our Region 149 display booth with the new Banner on display to attract interest in our club.  During the two days that we were there we had several inquiries, however a lot of traffic just walking by.

It was on the second day that I got the idea of having some action within our display to attract attention and wondered if an old flathead running would do the trick. I thought about this for a couple of hours and mentioned the idea to one of our members who was vending there.  Within an hour I had another member come over and ask, “are you the member who wants an engine?”.  After I got back up off the floor and caught my breath, I said “yes I am”.

He then explained that he had an engine that has been sitting on the ground and in the bush for close to 20 years.

I took this proposal to the next executive meeting, presented a budget and some details of how we could transport and show an operating flathead engine.  We would build a trailer and have the engine permanently mounted with the intake manifold raised and one head off so visitors could see into the gallery and the operation of the valves and pistons. The engine would be powered by a small 110V motor.

The executive gave their approval and I had asked Mike McLean if we could use his shop for the over the winter build.

After retrieving the engine and got it back to Mike’s garage the tear down began.

The wonder of it all is that when we took off the oil pan and both heads, Mike put his fly wheel wrench on the wheel and the engine turned!!!

Excitement soon turned into action and over the winter we disassembled the engine, cleaned, removed piston rings etc. 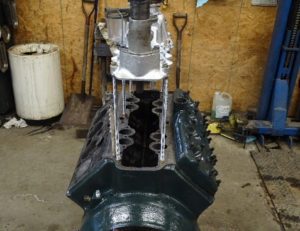 The engine is an original 221 cubic inch and has been bored 20 thou. this indicated on the head of the pistons. We removed the rings to ensure easy running of the engine. We also determined that the engine had been relieved. The space between the pistons and valves was lowered by prox. 3/16 inches. Our collective thoughts are that at one time the engine must have been in a military application. We raised the intake manifold by 10 inches to allow viewing of the gallery operation.  LED lighting was installed on the underside of the intake to light up for viewing.

We put out a request to all Region 149 members for donations for items and or $$ to help us keep within or close to the budget approved by the executive.  The response was fantastic. We took from this that the membership in general approved of the build.

As the winter went along we focused on getting the engine for display purposes put together and loose enough that it was able to be powered by a small electric motor. This was accommodated by attaching a 14inch pulley to the fly wheel and the small motor had a 1 ½ inch pulley.  This ratio allowed the motor to turn relatively slowly. The test worked out great and we let it run for ¾ of an hour to make sure it would last during a show.

The Trailer was the next item to be built and we used 3×3 square tubing to create a 3ft.X 4ft. platform. The running gear came from an old camper axle and wheel assemble that we modified. The trial hanging of the engine allowed us to determine where the cross members for mounting the engine should be located.

It then became time to paint the frame and mount the bed boards. We wondered how we would “finish” the bed boards until we saw 10 gallons of used motor oil in Mike’s shop. We had no idea how great that would finish the bed boards. Great for maintenance as well. It worked very well and looks great.

As of early 2020 we became aware that the Covid19 issue may be a deterrent to attending shows. Sure enough, all the planned outings for our display booth including the new engine display have been cancelled.   Kind of like having your suitcase packed and no place to go!!!!

We are excited as our membership continues to grow, mostly from word of mouth, however lately from our web site. We now have the largest number of members in our Regions history. We believe that efforts such as attending flea markets, car shows by other clubs, club events, etc. will continue to maintain and grow our membership.

My sincere thanks to all members who donated items, contributed financial support, and provided encouragement through the winter months.

Now we are waiting to see if any of the events we had decided to attend in 2020 will happen. We have several committed to for 2021.

The pictures that accompany this review of V8149 Display engine show the progress over the winter of the display. 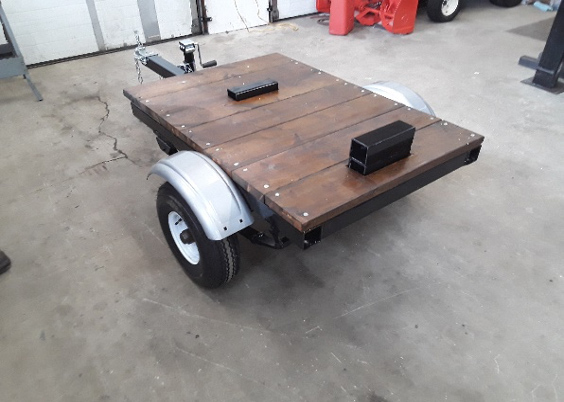 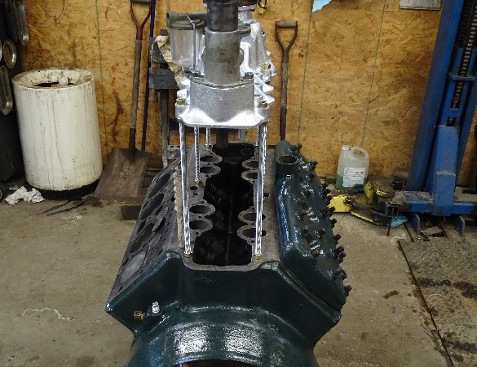 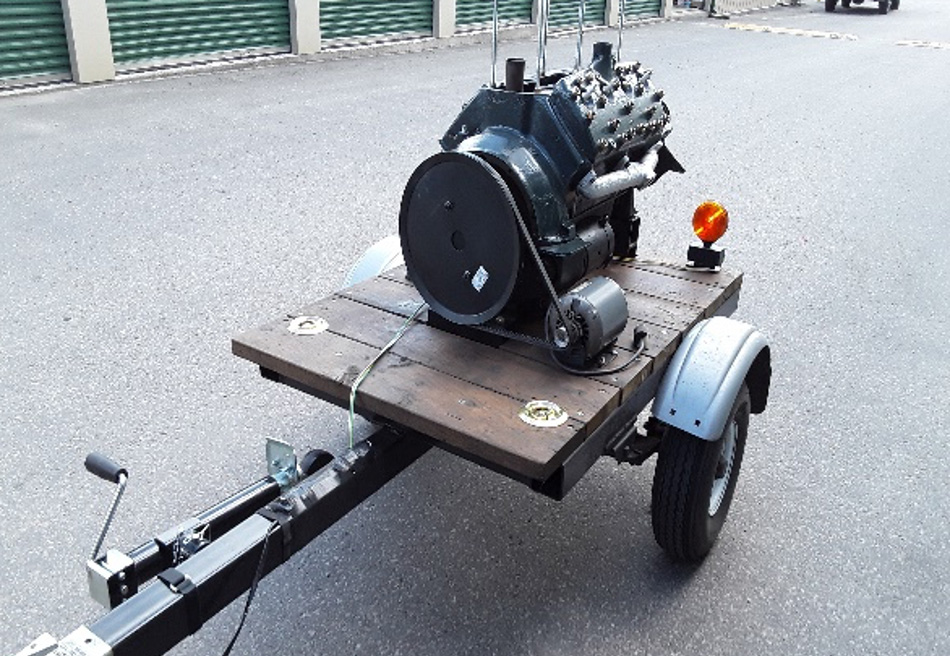 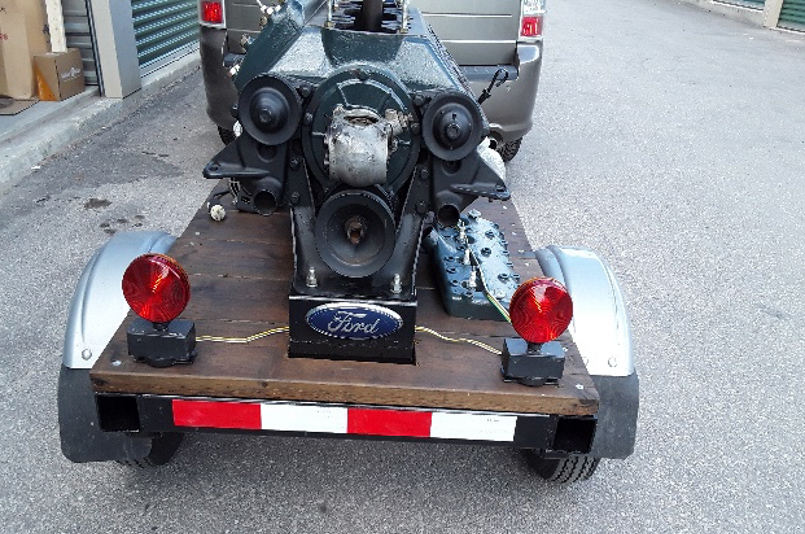